Junction Brewery & Grill was named after the Napa Junction railroad station that was built in American Canyon in the late 1800’s after what the area was called Napa Junction. Back then the railroad was used for not only transporting goods as it is today, but it was meeting place where travelers would switch trains to go to North Napa, Sacramento, Sonoma or Marin.

In looking at the concept for the restaurant we looked at was lacking in American Canyon and it was quite evident they were in major need of restaurant that served Napa Valley style food; farm to table and beverages. So we brought in the brewery to bring the residents of American Canyon something they all could come too and call their own. The food menu’s sport many items you would see up valley like gourmet hamburgers that are fresh ground using quality Black Angus beef and house cured pork belly. All the sauces for pastas, appetizers and sandwiches are created in house too. We always try to use as many fresh local ingredients as possible. The menu will change with the seasons.

Executive chef and owner Chris Tang is a trained French Chef and owned a Michelin recommended Chinese Restaurant in San Francisco for 15 years. But his passion was not with Chinese food but simplistic food with complex flavors. All the items on the menu carry his signature flavors and are Chris Tang’s own recipes. 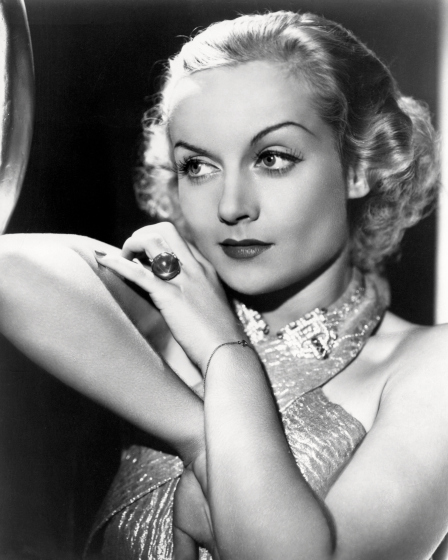 We released our first beer called Lombard Station Blonde after popular bombshell Carole Lombard. At one time the residents of American Canyon wanted to change the cities name to Lombard after her. The voters didn’t approve the name, however the train station was changed from Napa Junction to Lombard Station. There are 16 taps filled with Handcrafted beers and change regularly. 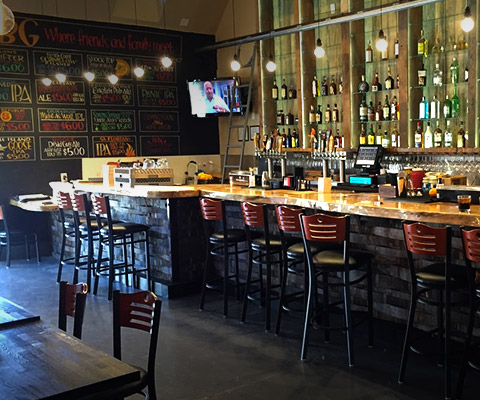 In designing the interior we looked back to how things were and paid a visit to Heritage Salvage in Petaluma. Okay a lot of visits. In the design on the walls we used boards from a 100 year old barn in Wisconsin, Gym floor boards & bleachers that were from the 50’s from Georgia, the bar top was from two fallen popular trees in Guernville, the custom wood tables on the patio was from a tree that fell down in Platina, the armour that greats everyone as they come into the dining room is 70 years old and is from Europe. The lit picture in the dining area is a picture of the Napa Meadowlands taken from resident John Pitt Sr.

We currently are open for lunch and dinner at 11:30 am daily. The bar has a separate entrance and stays open later. On the weekends the bar is open until midnight. Customers can either dine-in or take out their meals. We also offer catering & private parties.

Created with Pixel Together